Japanese Foreign Minister Taro Kono and his Chinese counterpart held high-level economic talks between the first two countries in the last eight years on Monday (4/16/2018). The discussion was held amid heated trade relations between the two countries with the United States (US). 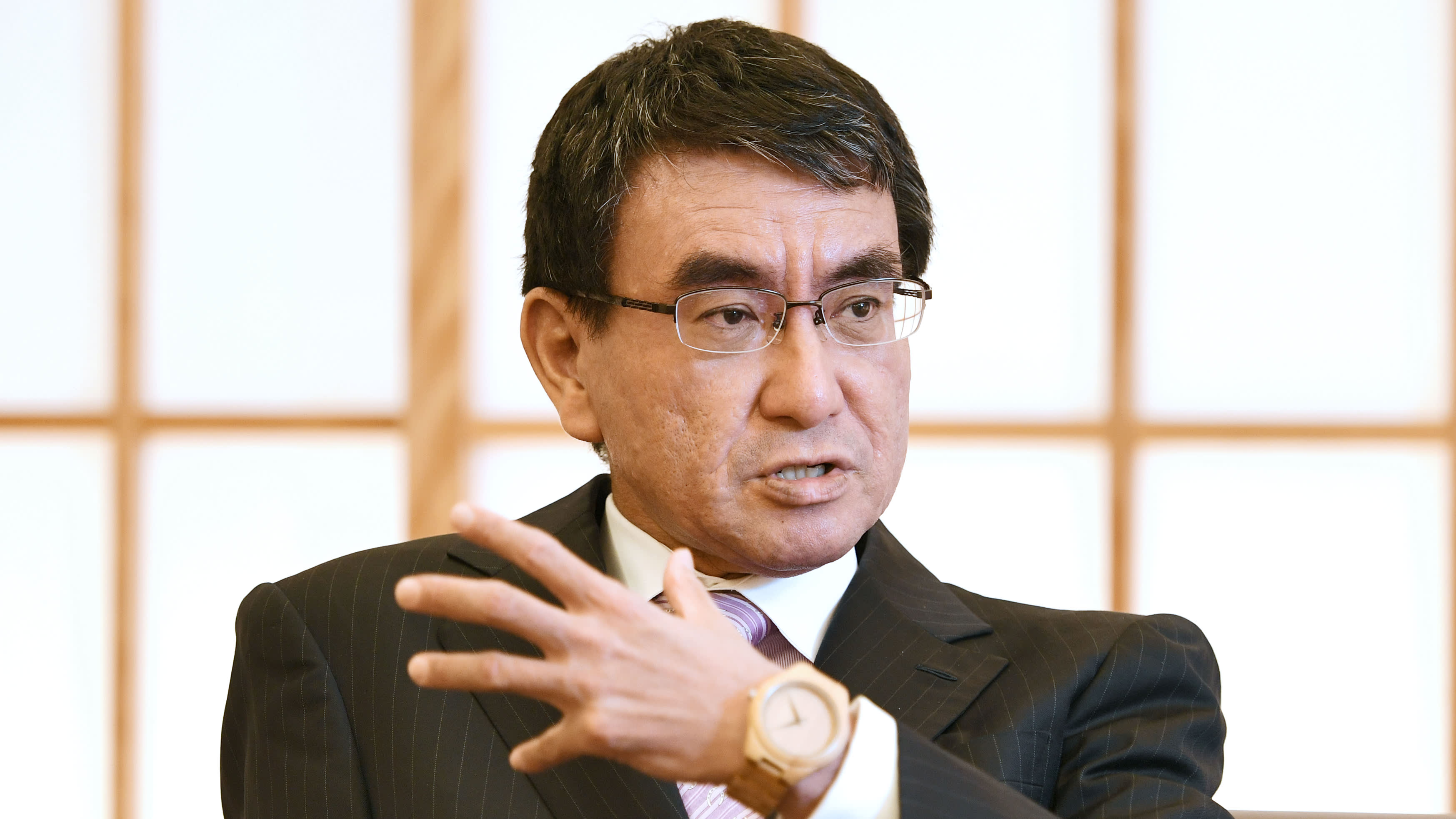 Concerns about trade disputes between China and the US increased along with the actions of the two countries that threw threats at each other. Japan received criticism from US President Donald Trump about trade and was attacked with imported steel and aluminum tariffs. However, Japan has not yet given a threat of reply rates.

“In the past eight years, the two countries and the surrounding economic conditions have changed greatly. In fact, the role of our economy in the region has increased,” Kono said at the start of the discussion on Monday reported by Reuters. He also mentioned the need to restart their bilateral relations which often caused concern.

“I hope that today we can discuss closer and closer cooperation, as well as the regional and global economic situation,” Kono said.

Wang, who has spent eight years in Japan as a diplomat including three years as ambassador, said the changing economic climate presents new opportunities.

“After reopening this discussion, we are all in a new position to discuss future cooperation which, I hope, will lead to new economic growth for both countries,” Wang said.

Financial markets have been turbulent lately because of fears of the eruption of a trade war between the US and China that could destroy trade and global economic growth. These issues are likely to be included in the agenda of the meeting, along with Japan’s cooperation in China’s Belt and Road project.

Japanese officials also want to avoid bickering with the US trade. This is implied by the conversation between Abe and Trump who will discuss the issue this week