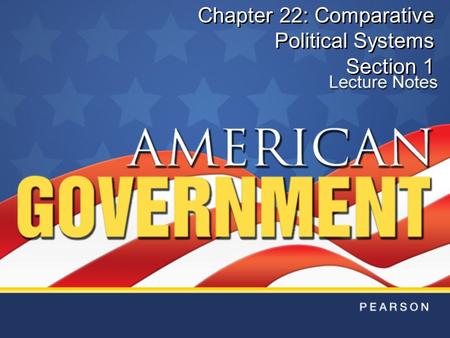 The social actuality is such that we cannot afford to mute a position, the individuals are being Saddomized by the political construction, and it’s in the … Read More