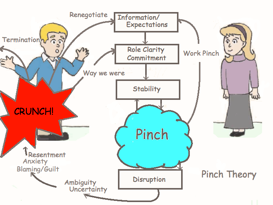 Hosted by the Political Science Division at the University … Read More