A Comparability Of Sweden And Mexico. 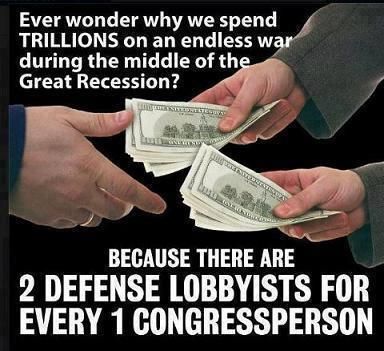