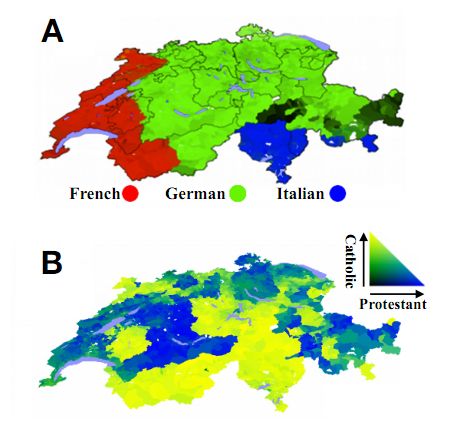 What one can see in Ethiopia is a precise spitting image of parochial political culture, where over 80pc of the inhabitants are remotely aware of the presence of central government and reside their lives no matter the character of political decisions so long as it does not straight impact their every day activities within the brief term. 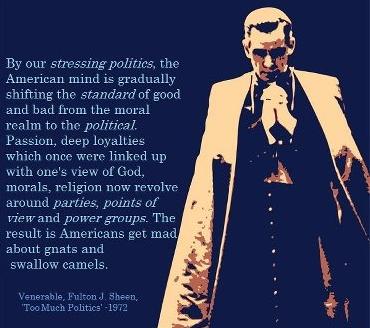 Sub-tradition also develops when the political system is unable to advance quickly according to the fast-altering needs of the society, Sometimes new political construction may be launched by the elite however certain people could not have the ability to cope with it.