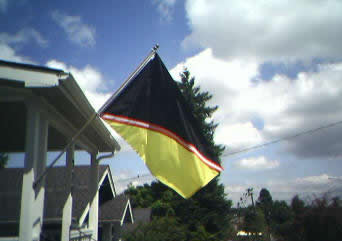 From an ideological and organizational standpoint, the anarchist motion may be seen as syncretist, and it was exactly this proven fact that enabled the coexistence of European and native parts within … Read More