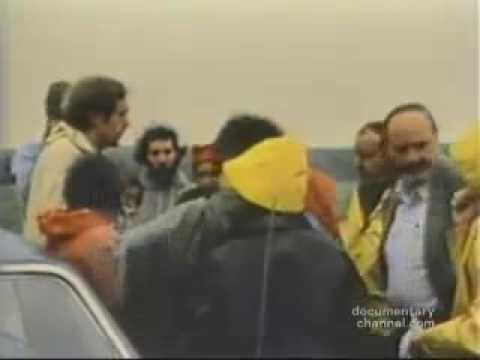 31 Though terror itself didn’t represent a real problem, the deterioration of the social methods and the strengthening of radical circles in the employees’ motion had been causes of concern … Read More