A Historical past Of The Irish Republican Brotherhood 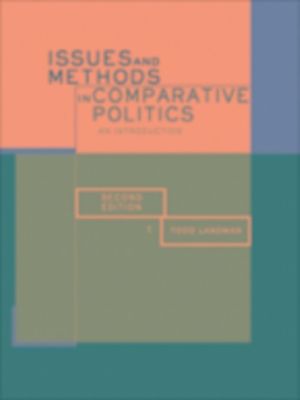