What Does A Hedge Fund Manager Do 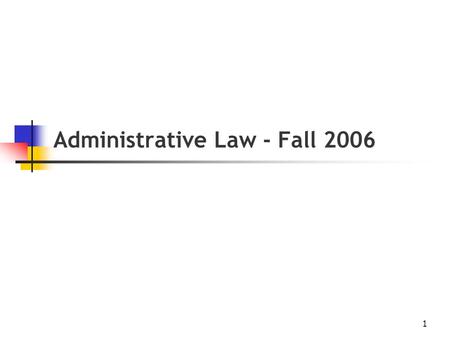 On one hand, if … Read More