fifty three. G. Ujhelyi, “Civil Service Guidelines and Policy Choices: Evidence from US State Governments,” Working Papers 201303249, Division of Economics, College of Houston, 2013. She earned her Ph.D. in 2005 in economics from the University of California, Riverside where she also earned her M.A. in economics. 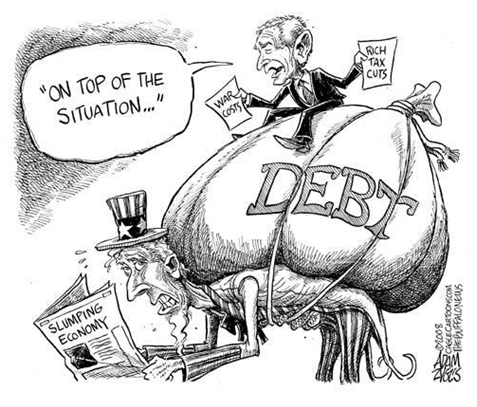