Sarah Bouchat is a PhD candidate in the Department of Political Science on the College of Wisconsin-Madison with research interests in political methodology, comparative political financial system, and authoritarian politics with a regional focus on Southeast Asia.

Aaron obtained his PhD in 2009 and was the Director of Concentrating on and Data for the Democratic Congressional Campaign Committee for 2012-13. Mia will be an Assistant Professor of Authorities at Dartmouth College, starting in Fall 2018. Alex obtained his PhD in 2010 and is at present Senior Lecturer (Affiliate Professor) in the Division of Authorities at the University of Essex. 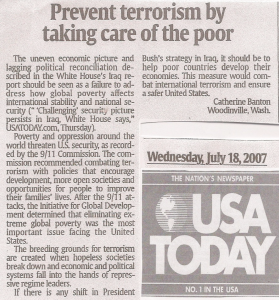